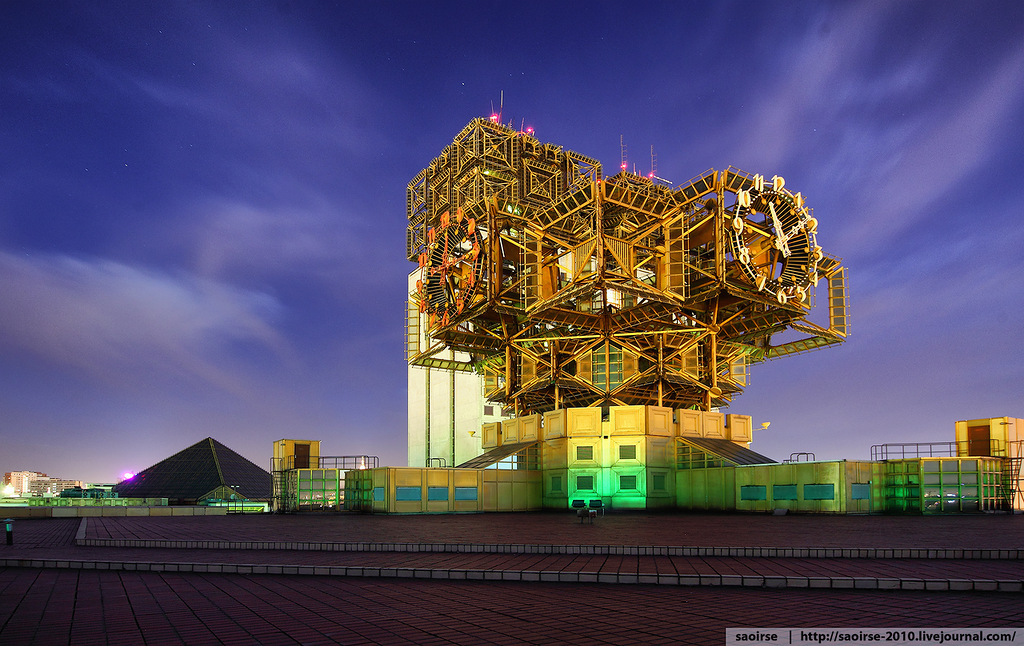 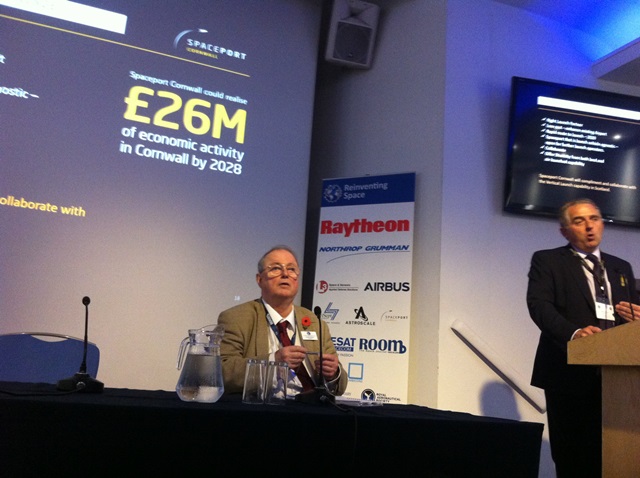 Alan Webb, director of CST, gave a presentation to the 69th International Astronautical Congress (IAC), 1-5 October 2018, Bremen, Germany. The subject of presentation: The market potential of a small UK launcher 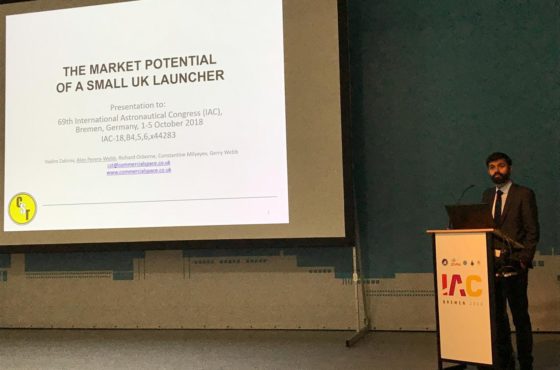 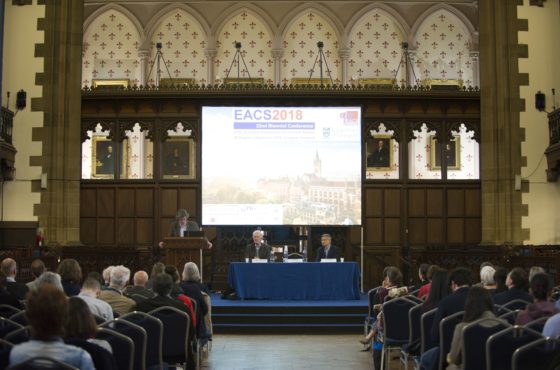 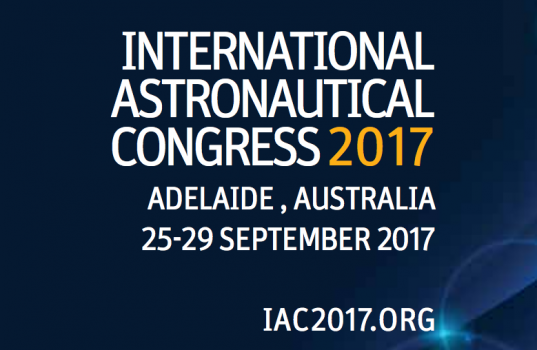 Another milestone for the space industry and a personal record for Commercial Space Technologies Ltd. (CST) as 73 spacecraft launch onboard a Soyuz 2.1A rocket from the Baikonur Cosmodrome in Kazakhstan on July 14th at 06:36 GMT. Boasting a truly multinational payload manifest and the second largest number of spacecraft ever deployed from a single launch, Russia has demonstrated once again that it is able to compete on the international stage of rideshare launch solutions.

Through careful contract negotiations and managerial support, the CST team brokered the lion’s share of spacecraft manifested, constituting 48 nanosatellites for U.S customer Planet Labs Inc. This more than doubles CST’s previous total of 33 small-satellites launched over 22 years (although the majority of the previous spacecraft were in larger mass categories).

The launch was, of course, a team effort and CST thanks Innovative Solutions in Space (ISIS) for their hard work and professionalism on integration and deployment systems and for the dedication of teams from Glavkosmos and Lavotchkin.

CST would also like to congratulate its partners at ‘VNIIEM Corporation’ JC and Surrey Satellite Technology Ltd. (SSTL) for the successful separation of their joint manufactured Kanopus-V-IR spacecraft, the primary payload onboard, for which CST supplied project management and in orbit commissioning services between the Russian and UK development teams. 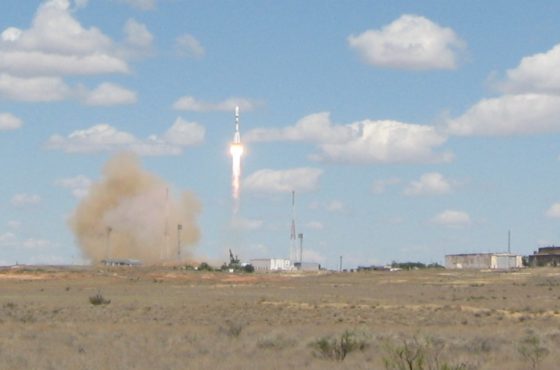 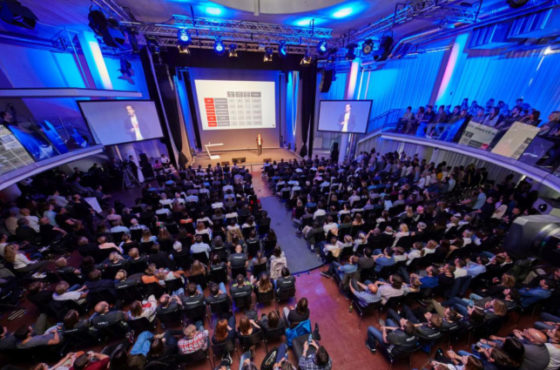 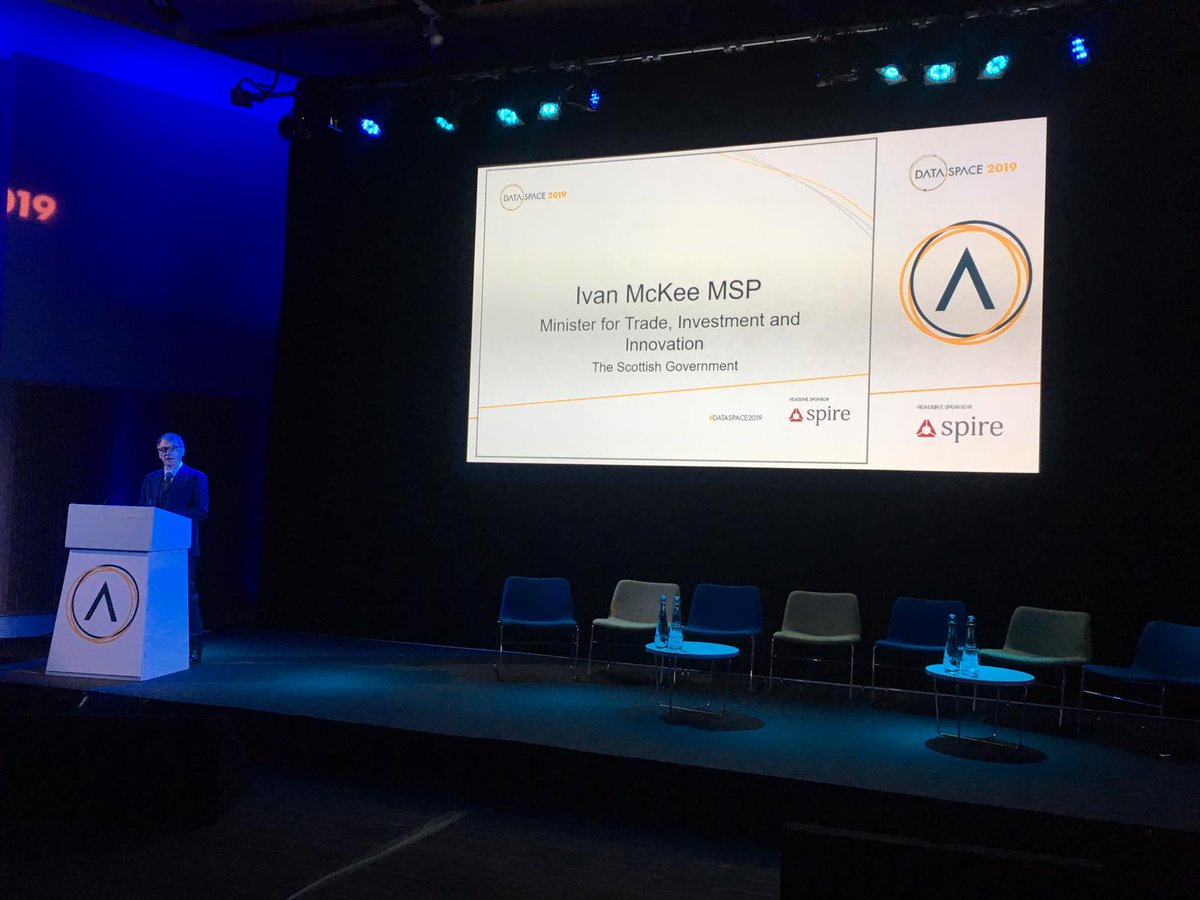