Before manned spaceflight began, and even before unmanned space flight began,  numerous authors of science fiction stories, writing about humanity’s future space activities, thought that the main danger in space would be the possibility of spacecraft collision with meteorites; small hard objects of natural origin. They described artistically, how brave astronauts would maneuver in order to avoid these collisions, and, if unsuccessful, how they would battle against air leaks through pierced holes, and against other damage.

Soon after the start of spaceflight, it was found that the meteorite danger had been greatly exaggerated: the density of these ‘foreign objects’ in space, was near to negligible, and the probability of colliding with them was near to zero. However, humanity (or, at least, the portion of humanity that was engaged in space activity), was able to create a full-scale substitution for the imaginary meteorite danger. 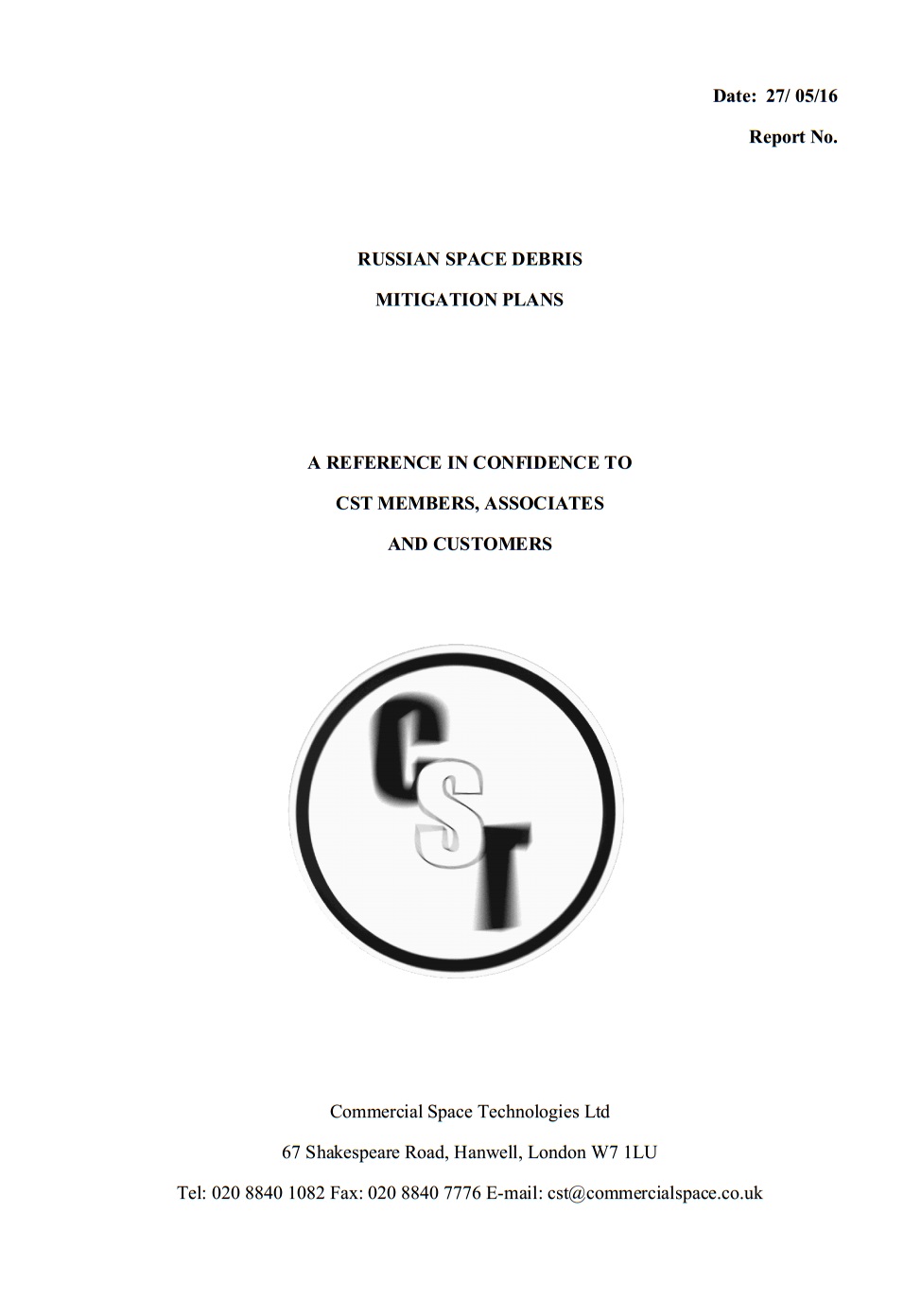