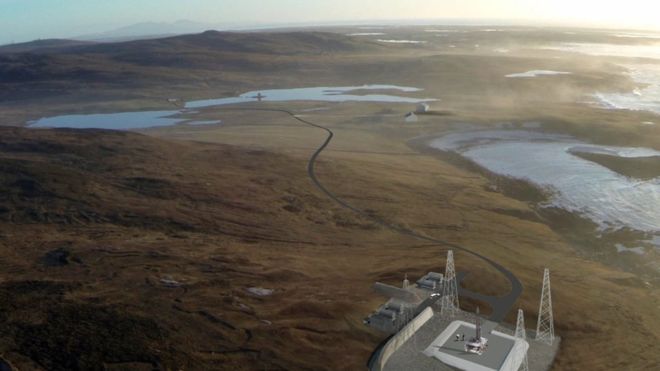 The project led by the Western Isles local authority – Comhairle nan Eilean Siar – is separate to bids to build ports in Sutherland and in Shetland.

It has been proposed the Western Isles’ Spaceport 1 be located at Scolpaig on the north-west coast of North Uist.

The Comhairle said up to 70 jobs could be created at the site which would be used for small satellite launches.

Test launches could be carried out later this year. [Read more]