Why is Scotland a prime rocket launch site? 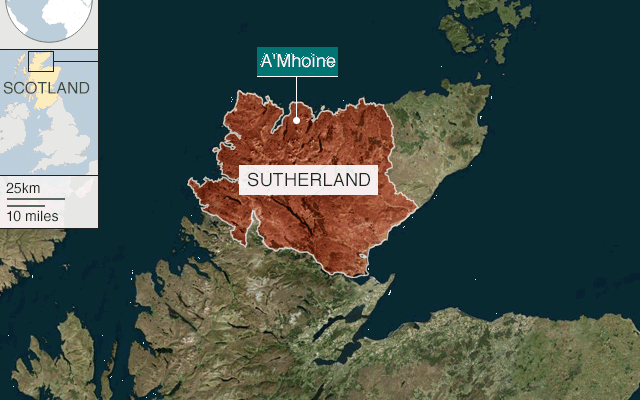 It has been almost a year since it was announced that Scotland could host the very first UK spaceport – and interest is far from waning.

By the end of the year, plans could be submitted to build a facility at the A’Mhoine Peninsula in Sutherland.

But Scotland has a number of regions which look attractive to aerospace companies for development.

Shetland has also been earmarked as a desirable location. [Read more]