This marks the 19th launch campaign in CST’s launch brokerage history and the first from the Vostochny spaceport (Russia’s new launch site). Previous CST campaigns have taken place from Baikonur (Kazakhstan), Plesetsk (Russia) and Yasny launch base (Russia). It also became the fifth launch in the history of the new spaceport and the first launch for Vostochny to take place in summer. 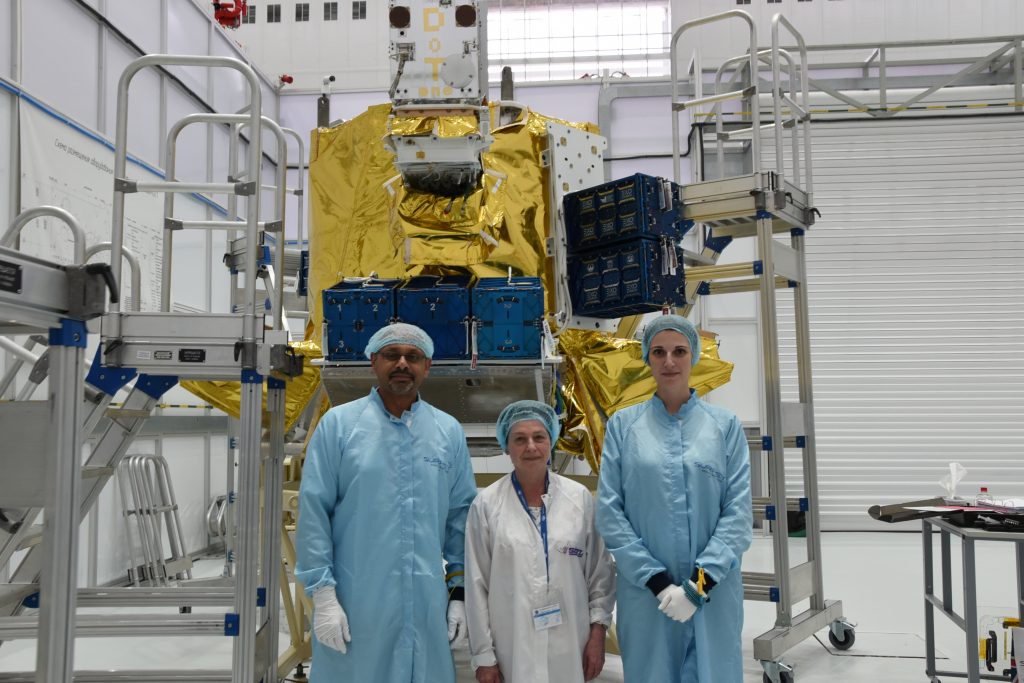 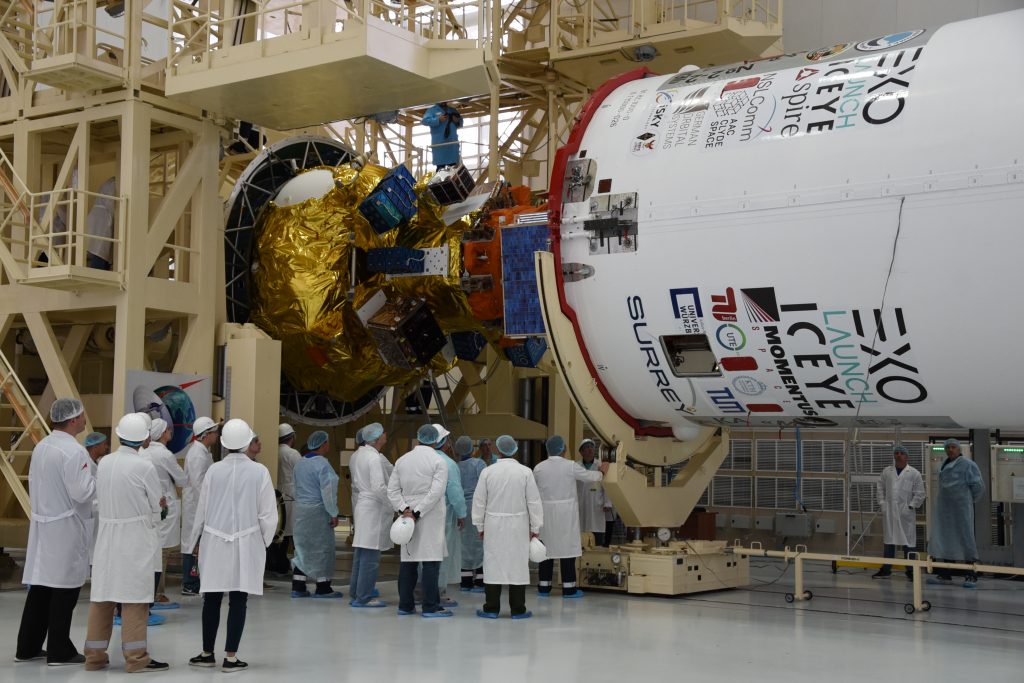 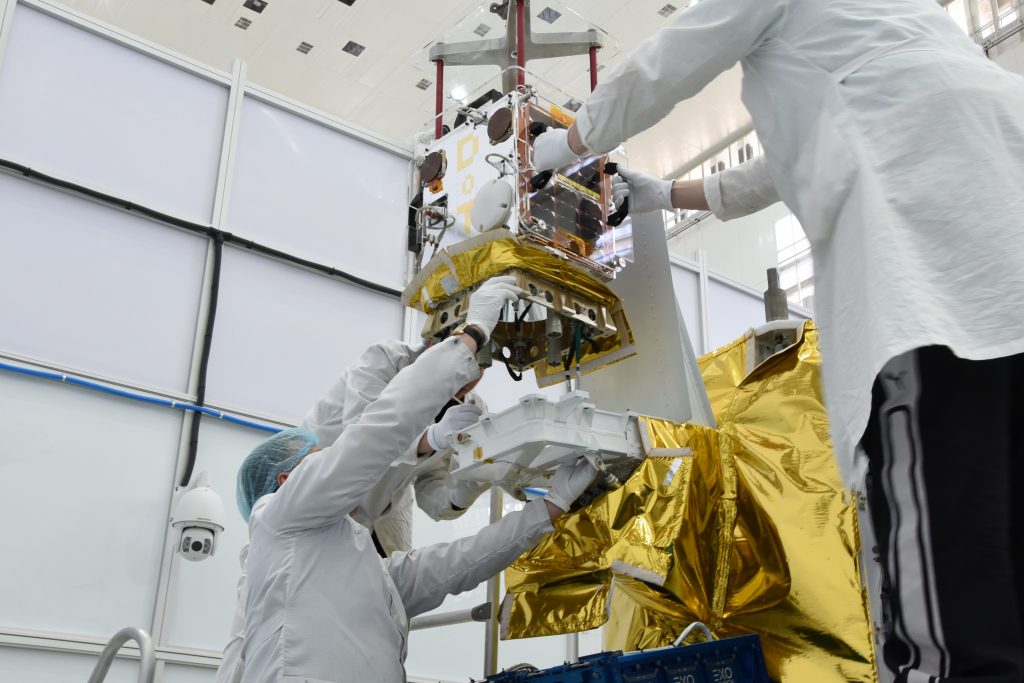 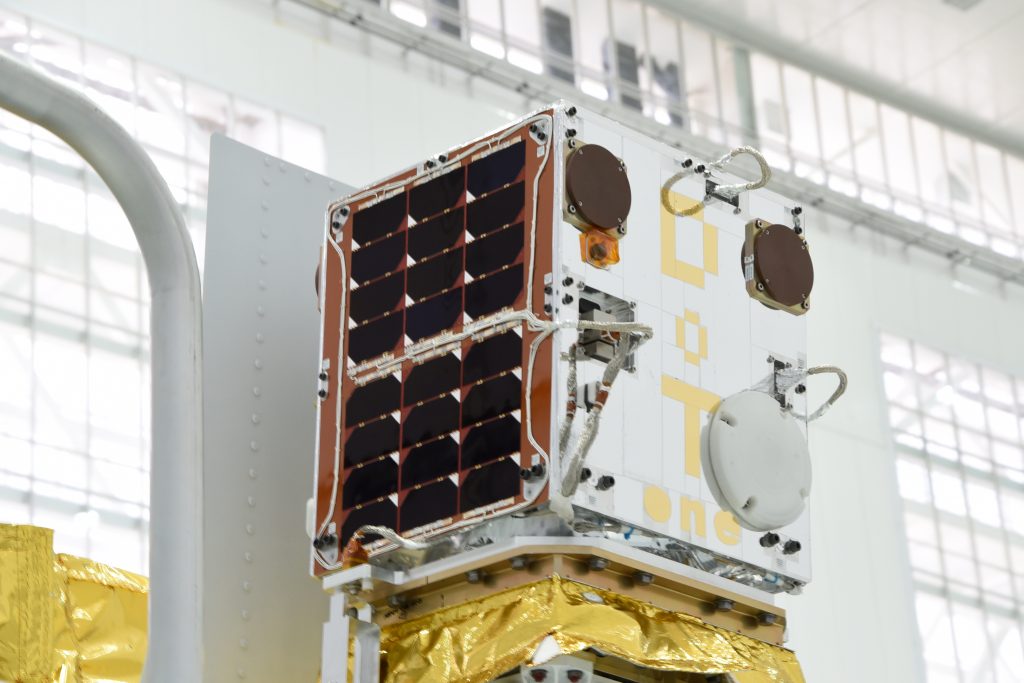 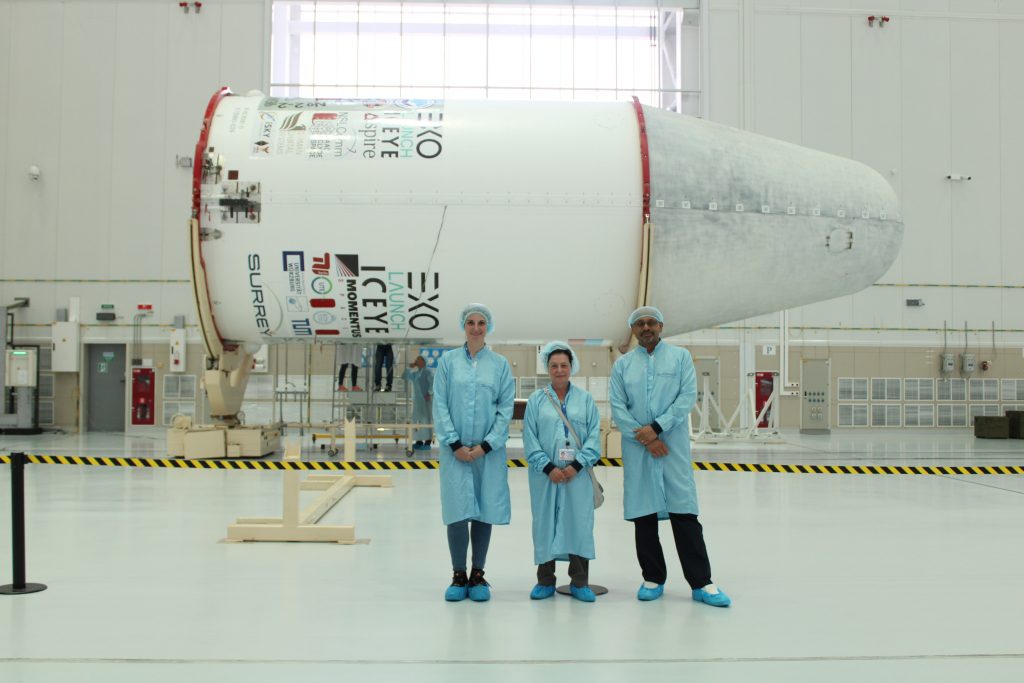 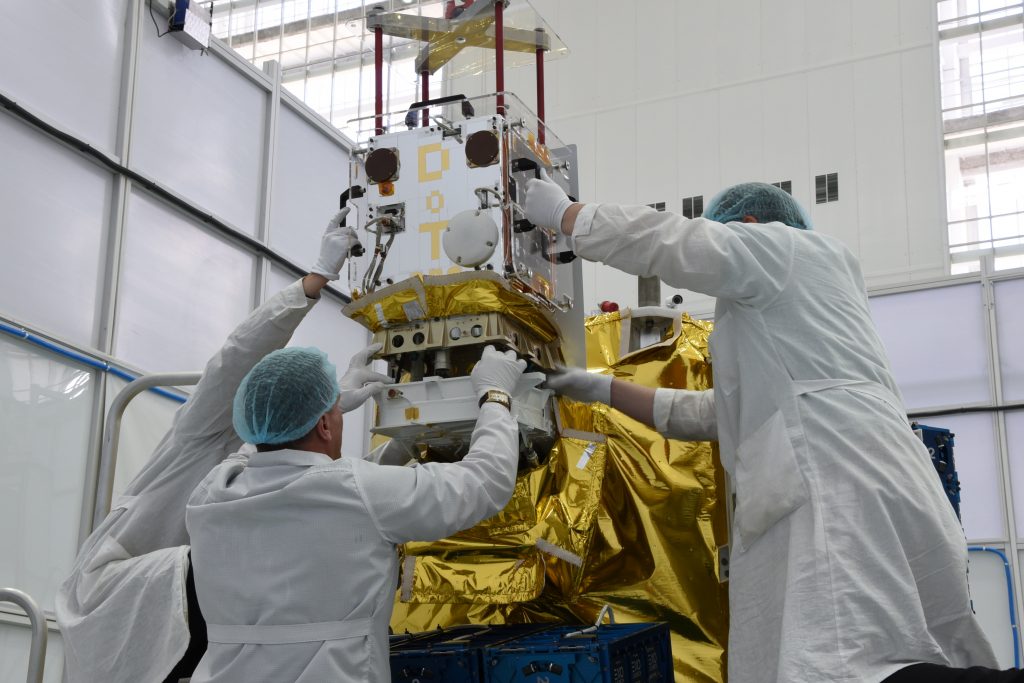 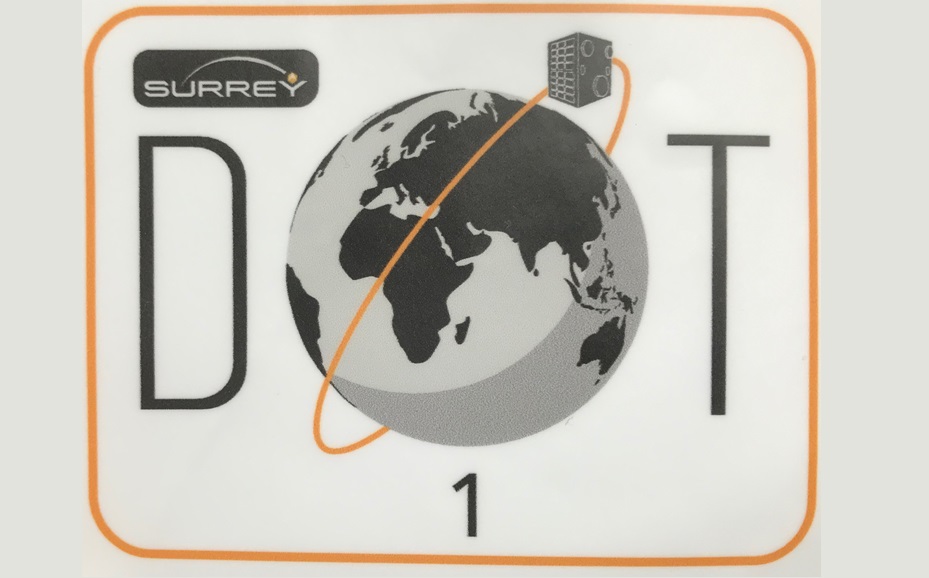